Accelify has been acquired by Frontline Education. Learn More →

District of the Year: Miami-Dade County Public Schools in This Week’s AcceliBEAT

Happy Friday! In this week’s roundup, we’d like to give a huge shout out to Miami-Dade County Public Schools as Education Dive’s pick for District of the Year! In other news, a special education teacher shares her motivations as she was once a student with disabilities; a district in Texas shares its approach to addressing dyslexia with interdepartmental cooperation; and Greta Thunberg, the Swedish 16-year-old activist who not only inspired a movement but was named the Time Person of the Year, explains how her diagnosis of Asperger’s syndrome made it all possible. All this and more in this week’s AcceliBEAT! 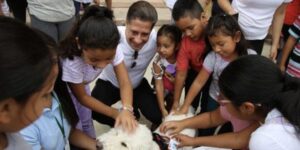 Once a Student With Disabilities, This Memphis Educator Returned to a Special Education Classroom to Empower Children Like Her

Jamilyn Cole’s own experiences as a young student with disabilities put her on a long, winding path to becoming a special education teacher herself. 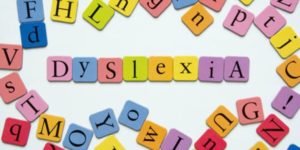 4 Steps for Navigating Dyslexia Across Departments

Dyslexia, a neuro-biological disorder that affects language processing, has no bearing on intelligence, but complicates a student’s ability to learn by making both reading and verbal communication difficult. 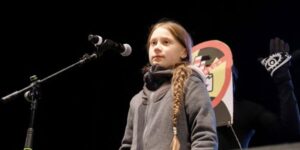 Teen With Asperger’s Named Time Person of the Year

She inspired a movement — and now she’s the youngest ever Time Person of the Year. The teenager’s diagnosis of Asperger’s syndrome, the magazine says, helped offer an explanation for why it affected her in that way. 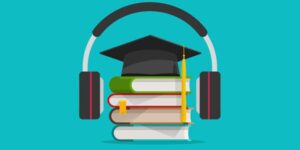 A Podcast for Every Discipline? the Rise of Educational Audio

It’s well-known that podcasting is huge these days. But you might not realize how many educational podcasts are out there. 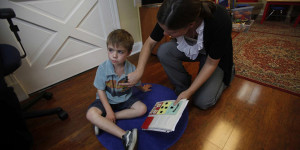 Most states don’t have nearly enough therapists trained to meet the needs of young people with autism, according to a first-ever review of the availability of applied behavior analysis, or ABA, providers. 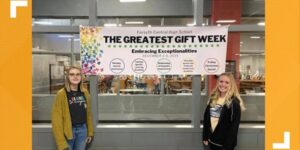 Forsyth County Students Give the ‘Greatest Gift’ to Special Education